If you’ve been following the 3TheChicWay parade for a while, then you’re more than familiar with our family feature stories. We used to do these feature stories frequently when we started on tumblr. Now that we are on a new wavelength, and it’s a new year, we want to bring back these inspirational posts. For our first feature on 3TheChicWay.com, we are proud to present…..The Fullers. 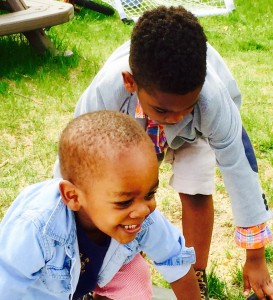 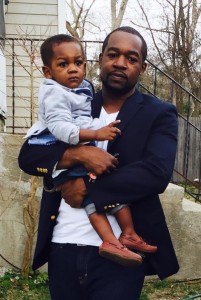 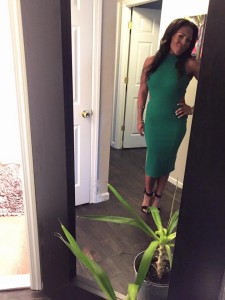 The Fullers are a young chic family, living in Long Island New York. Chic mom Sasha, is originally from Florida and is living her dreams as an amazing television Producer for The Dr. Oz Show! Her husband Tyrand is a hydrogeologist, and together they have two amazing boys Jordan, 5 and Jacob 2. 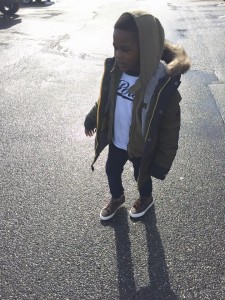 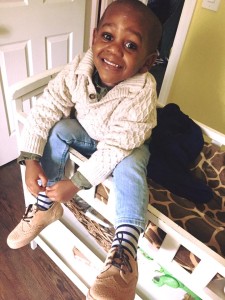 Sasha loves dressing her boys to look like little men, and touts the kids style as being a mix between trendy and classic. Stores such as, Zara, H&M, Ralph Lauren and Old Navy, help her outfit the boys in their chic style. How cute are they?

They move really well in the clothes their mom puts them in, and she believes it gives the boys a real sense of confidence. And how does she get them to cooperate while getting dressed? Sasha likes to find them pieces with things they like, such as dinosaurs and science. Buying things that match their personality also helps. 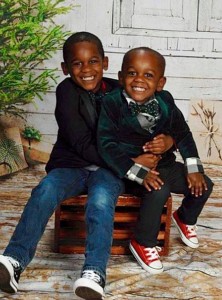 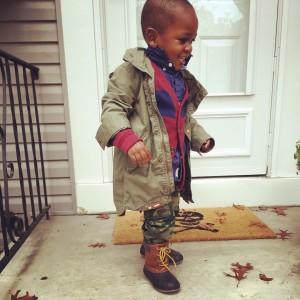 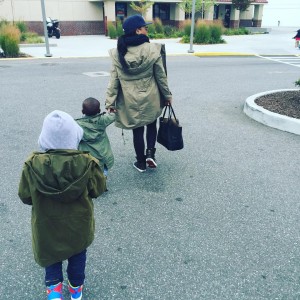 Inspiration can literally come from anywhere for such a chic family, but looking to celebs like: Mason Disick, Sarah Jessica Parker, Kim K, Gwen Stefani and her boys , Jennifer Lopez and The Beckham boys, doesn’t hurt.

As far as Sasha’s own personal style, she owes it all to her fabulous mom, Hortence Elizabeth. From birth her mother always dressed up her princess and taught Sasha everything she knows today about fashion. Sasha’s mom has influenced many areas in her life, not just her fashion sense. She credits her mom for teaching her how to be the best parent and wife to her family. 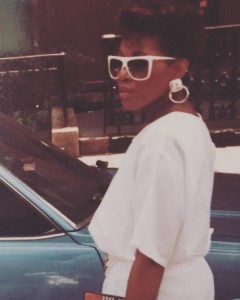 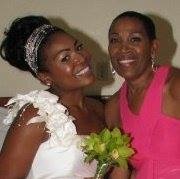 Sasha’s style is always evolving as she is maturing as a woman and mother. She may wear something to the boys’ school functions, that is a play off of something trendy that she wore to work. Her favorite places to shop are Zara, Lord & Taylor, Forever 21, H&M, Old Navy, Macy’s, Bloomingdale’s and Marshall’s. She’s an expert at mixing high-low fashion. Her personal style stars are Diane Von Furstenberg, Sarah Jessica Parker, and The Queen Bey! 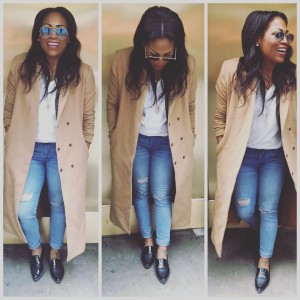 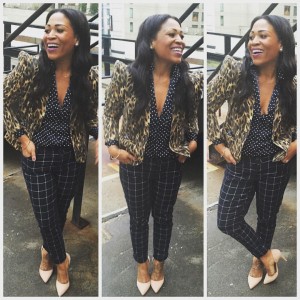 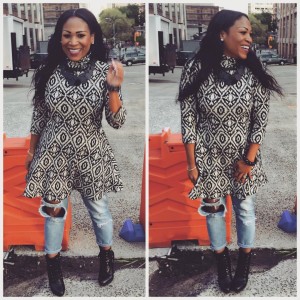 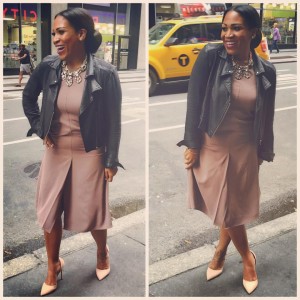 All in all, what makes Sasha Fuller a chic mom, is her personality and flair for different types of fashion. She has a different look everyday, which keeps her style ever so fresh!

You may also enjoy: 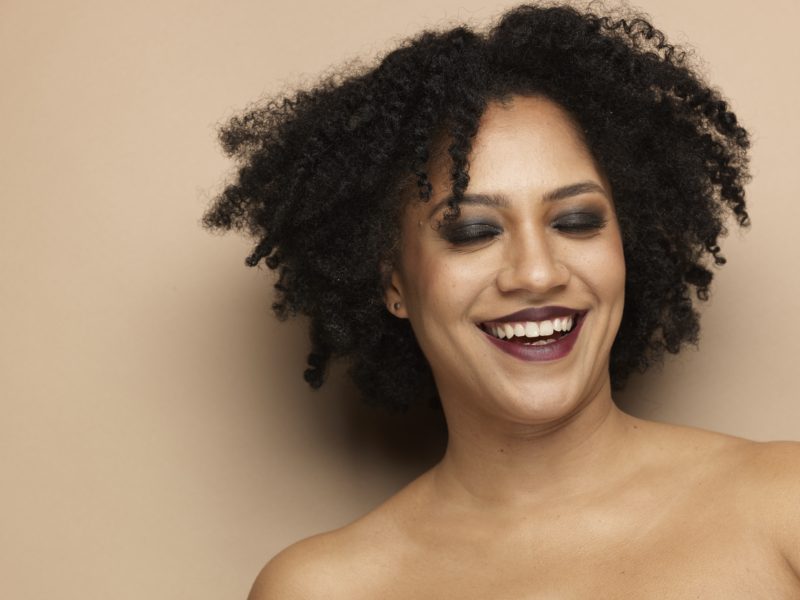 Hi, my name is Karese and thanks for stopping by 3TheChicWay. My blog started as a way to merge my fashion sense with Motherhood. My sons Caleb & Joshua are the inspiration behind my blog, hence the blog title! 3TheChicWay is for the fashionable Mom who does not believe in compromising style. When I am not blogging, I am balancing my career as a multi-media professional in the television industry, with my roles as a wife & Mom!